This Saturday, I’ll be back behind the drum kit to pay tribute to David Bowie at Maxwell’s Tavern in Hoboken, NJ. You may remember the first iteration of this tribute back in August. Well, now it’s time to do it again – The David Bowie Engagement 2.0.

Join me and dozens of other musicians as we pay tribute to one of the musical greats. I’ll be playing on classics like “Ziggy Stardust,” “Fame,” “Rebel, Rebel,” and “Heroes.” Here’s a nice article about the event from hMAG. And here is the Facebook Event where you can see photos from our rehearsal and other behind-the-scenes happenings. This is an event not to be missed! Be sure to get your tickets today before it sells out!

Get your tickets on Ticketfly today! 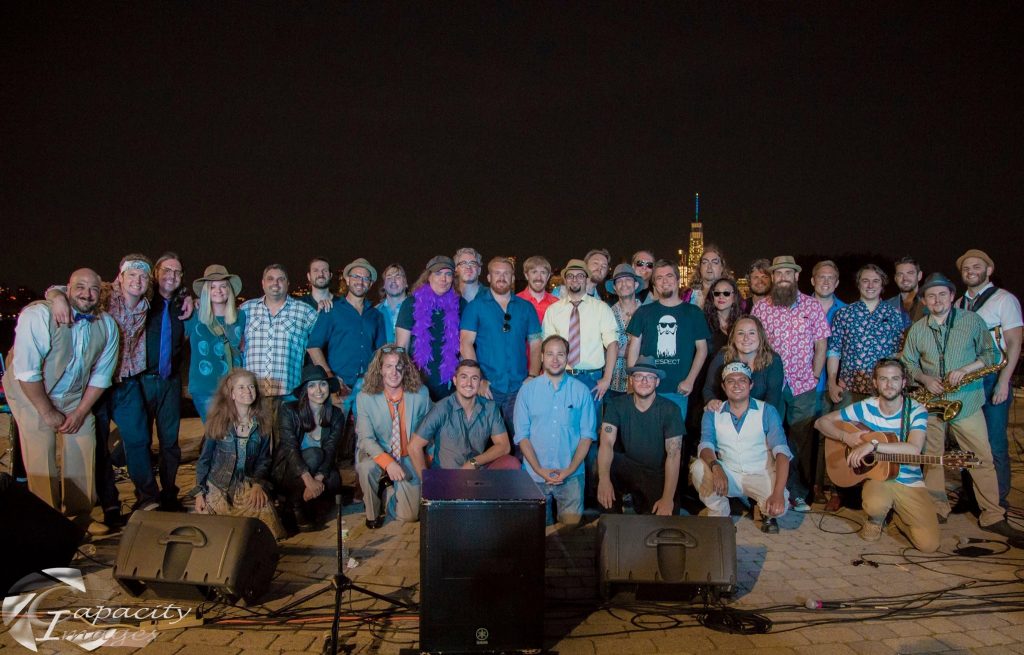 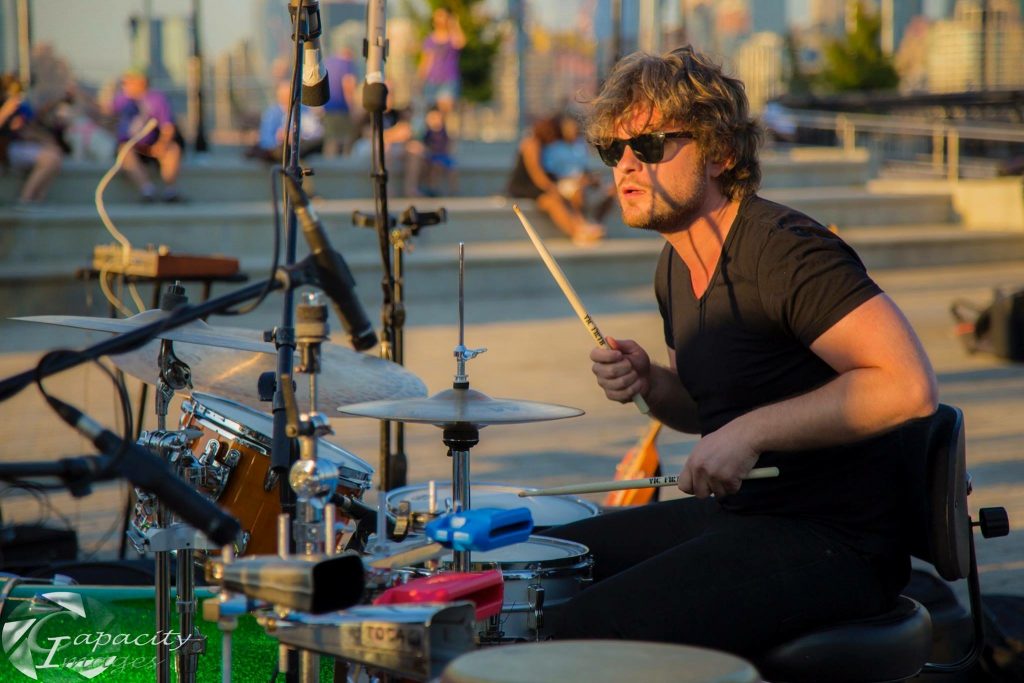 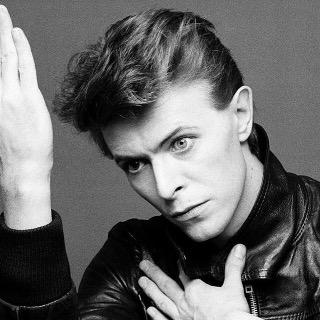 I’m honored to be playing with 35 musicians gathering on the waterfront in front of the Manhattan skyline to pay tribute to the late, great David Bowie. this is going to be an event to remember. Don’t miss it!

Check out some recent press features from hMag and Hudson Reporter.