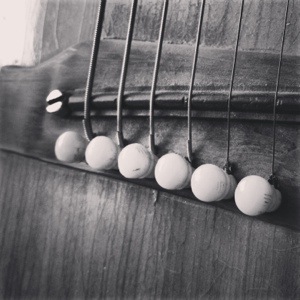 I recorded a solo acoustic live set for the upcoming benefit for the Spondylitis Association of America, called Banding Together. It airs next weekend, Friday-Monday (10/18-10/21) and features some great local artists including Jonathan Andrew, Joshua Van Ness, Paul Rosevear, and The Wag.

Click here to see the complete schedule on blowupradio.com. My performance will air at the following times:

If you donate during the benefit weekend, you will receive a free digital compilation album. The album features exclusive tracks from the artists performing. I donated the first song in my set to this compilation.

My set features 30-minutes of original songs. Just me and an acoustic guitar. It’s not too often that I perform as a solo acoustic artist, so I hope you are able to listen at blowupradio.com.

PS – I released last year’s Banding Together performance as a digital album. You can stream it, download it, and pay what you want for it right here.