UPDATE: We are officially rescheduling the show due to bad weather expected to touch down at any moment. The show will now take place on August 20th, 6-8pm. Same beautiful location.

Last summer, we paid tribute to David Bowie. Tonight, July 13th at 7pm, we celebrate Led Zeppelin. Over three dozen musicians will play on the waterfront in Hoboken. The sun will be setting to our west and New York City will be lighting up behind us in the east. I’ll be playing drums on “Four Sticks” and “Hey, Hey What Can I Do.” 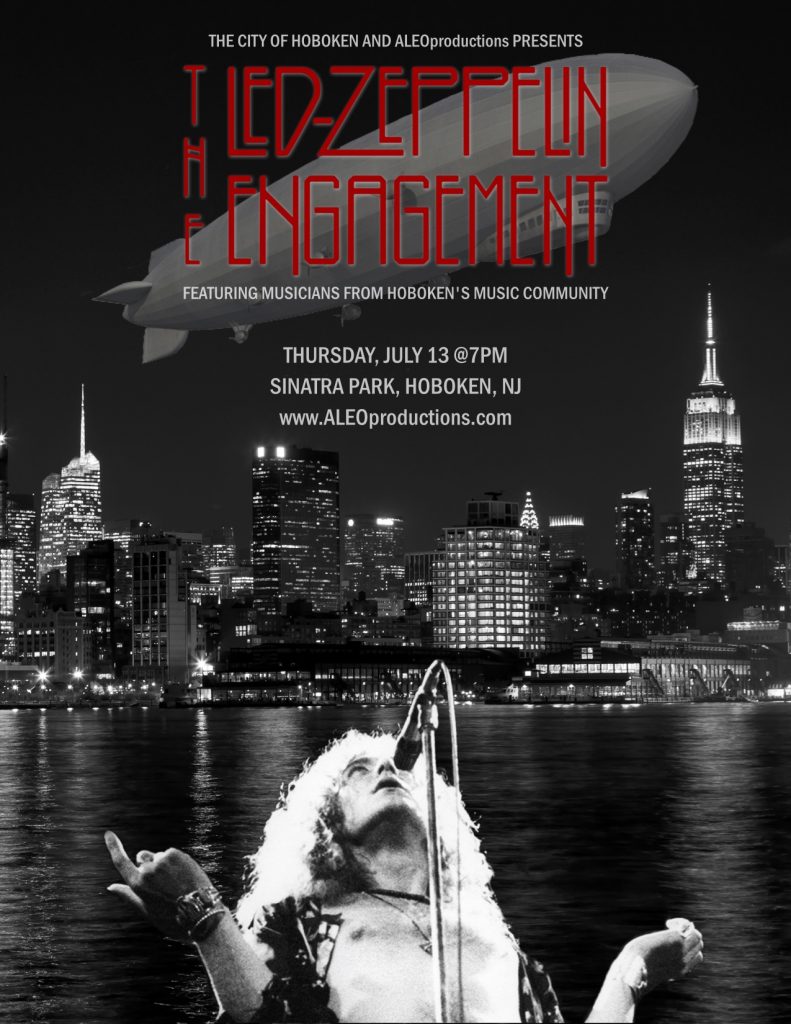 And click on the image below or here to see a video from last year’s tribute to David Bowie. 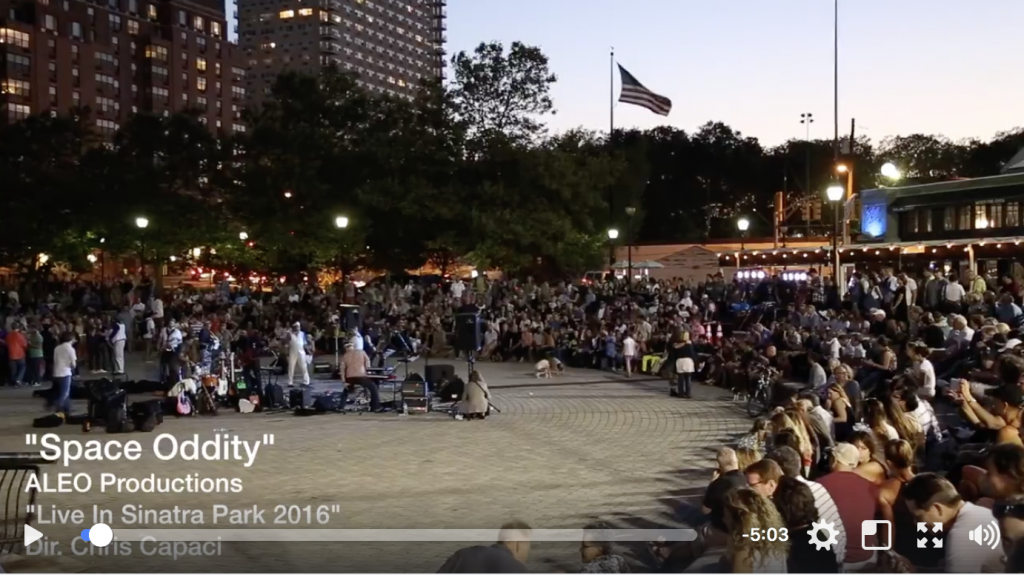 Hope to see you tonight!